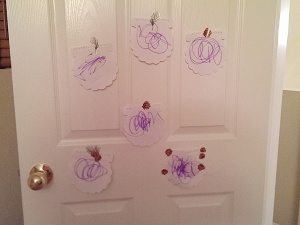 Tossing and turning, kicking and punching, screaming and crying…no I am not describing an upcoming children’s action movie, this was my daughter at night while she slept. She was having her first nightmare. Watching her made me feel so bad and helpless. I didn’t want to see her this upset especially in her sleep time when she is at ease. I just held her and comfort her until she dozed off.

The next morning I kept asking myself many questions to figure out why all of a sudden she had a nightmare like, did she see anything scary on television or experienced anything out of the ordinary during the day and the answer was no. Nothing that I could think of to have her this distressed at night. These nightmares happened a few nights and decided to read about it to see if this was normal.

Found out that, yes, it is perfectly normal. It is between the ages of 2-4 that they are most likely to have nightmares due to their blossoming imagination and developing of fears. When these nightmares occur we just need to maintain them calm, ask and talk to them about what they were dreaming about. We also have to reiterate that is was just that, a dream, and that they are not real.

So as I was conversating with my daughter about her dreams and trying to find out what had her so upset it turns out it was no other than cute little Swiper the Fox, from Dora the Explorer. In her dream he had come over to her bedroom, hid in her closet, and took all of her things. This explained why she was afraid of going into her bedroom by herself for a while. Another dream was about, Captain Chantel DuBois, from Madagascar 3. This dream was about Captain DuBois looking and coming after her to capture her and put her in a cage like the animals. (If you are not familiar with this movie, sorry, but it is a cute movie and she loved it up until the nightmare came) As you can see these are fictional characters that she loves in cartoons and yet they became her nightmares. So innocent yet so imaginative. I would have never expected that these characters would become scary to her.

I have learned that nightmares are normal and we just have to help them by talking to them and reiterating that they are not real. To me it caught me off guard but I hope that with my experience I can help you be prepared.

Mario’s De La Mesa Restaurant has been our go-to restaurant for delicious and comforting Mexican food. My parents and sisters love this place and we have made it a tradition to go there for Sunday breakfast/brunch whenever we get together.

We just went this past Sunday and one of the waitress complemented my daughter and mentioned how much she has grown and then it hit me, we have been coming here for more than ten years now. They have seen me single, married, pregnant and now as a mother. Crazy!!!

With that said, the staff and service is always friendly, it is family owned and has been serving the community of La Mesa since 1982. The food is like mamá’s home cooking very comforting and delicious. From the Menudo, huevos rancheros, machaca con huevo, carne asada plate, and of course my favorite chilaquiles verdes. Delicious!!!

Also, to make it even better on Sundays they have all you can eat buñuelo chips and complimentary fruit salad. The fruit salad is similar to ambrosia salad it has apples, celery, raisins, pineapple, papaya, and coconut flakes in a sweet cinnamon cream sauce. Very, very good! Actually I remember when I was pregnant I came here more than usual just for that little taster cup of salad they provide because I would really crave it.

So, whenever you are in the town of La Mesa in San Diego please stop by you wont regret it. I have gone a couple of times during the week for dinner and it is great but like I said we prefer going there on Sundays for the delicious Mexican breakfast dishes, complimentary fruit salad, and buñuelo chips.

My husband had been telling me for years about the trails at Torrey Pines State Reserve in San Diego and it wasn’t until a few weeks ago that we actually went and I discovered how beautiful, relaxing, joyous, and harmonious … END_OF_DOCUMENT_TOKEN_TO_BE_REPLACED 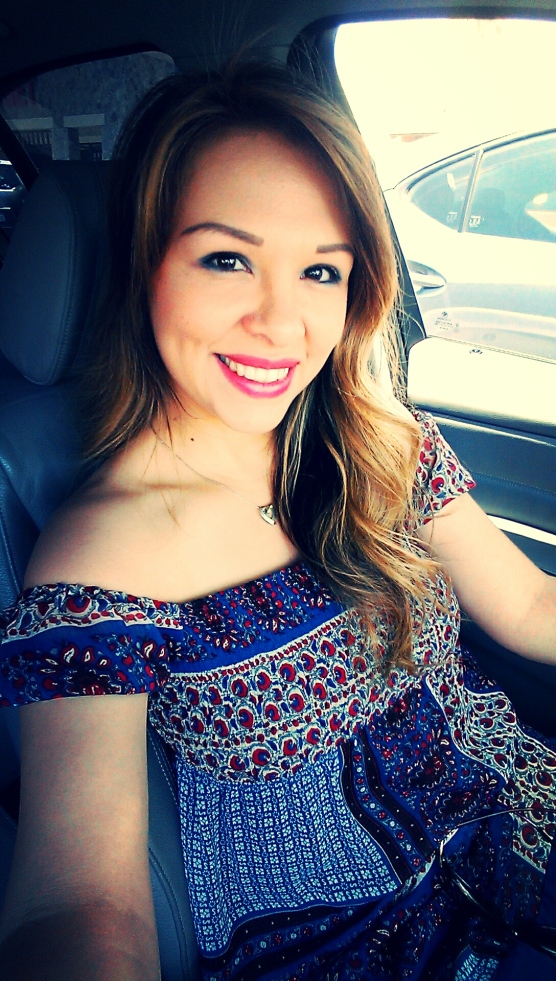